Originally published in The Batavian on August 28, 2011 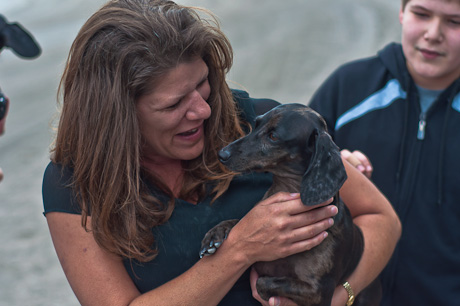 For the third-straight year, Jake Arnold bested a large field of eager wiener dogs -- and some not so eager -- to take the 2011 Wiener Dog Race championship title.

A large crowd of wiener dog race enthusiasts were on hand to cheer for their favorite hungry little dachshund.

In all, 63 elongated canines raced at the Downs on today. 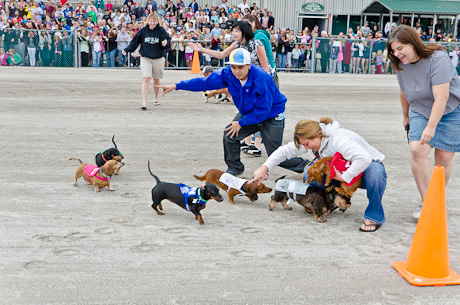 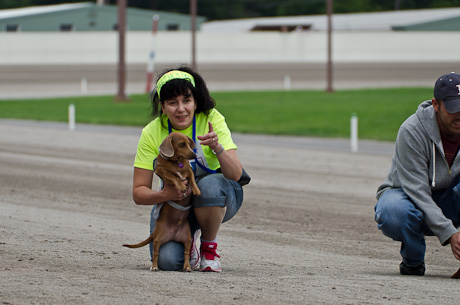 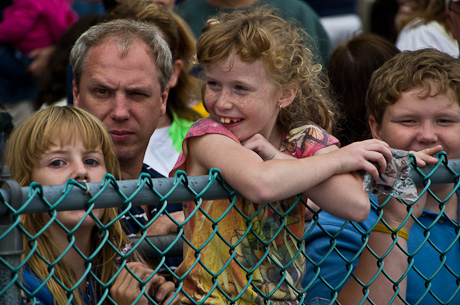