Originally published in The Batavian on July 24, 2012 And they're off ... for the 66th season, there is live harness racing at Batavia Downs.

Two other of the nation's top drivers, Dan Noble and Jim Morrill Jr., were also featured on the night. 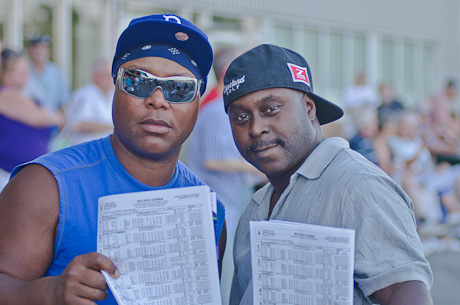 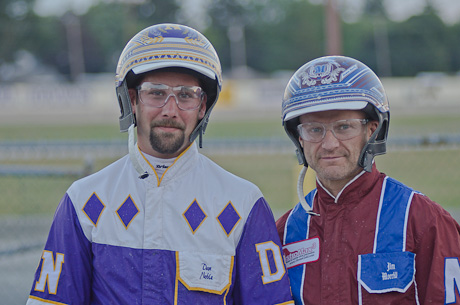 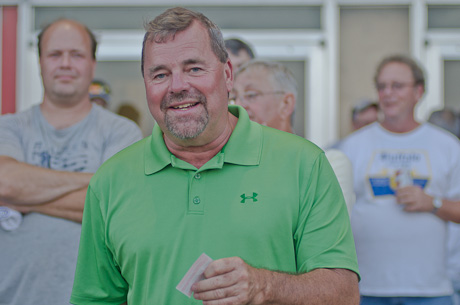