Shop Local
because local matters
What do you love about this local business?
To post a recommendation, you must Register or Sign In.
Eastown Beverages

About:
Taking the time to recycle is beneficial to the environment, economy, and all of us. Our redemption and bottle recycling center makes recycling easy, and it comes with perks. We do all the sorting and recycling, and you leave with extra cash. While having your cans or bottles recycled, feel free to shop our awesome beer store!

Originally published in The Batavian May 5, 2016 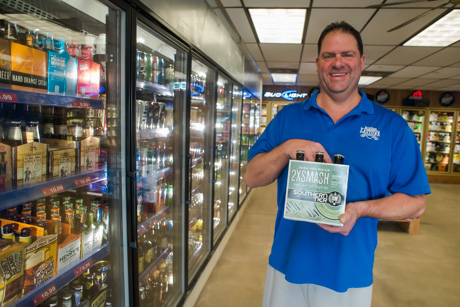 The expansion of Paul Parise's Eastown Beverage, which includes more space for his redemption center, coincides with that redemption center becoming the last privately owned, independent one in town.

Rob's on Ellicott Street, where Parise got his start more than a dozen years ago, closed last month. The nonprofit ARC operates a redemption center on East Main Street Road in the Town of Batavia, and Tops Market chain also has one.

This spring, Parise has expanded his redemption center into space, formerly a detail shop, next to his beer store.

The new redemption center is bigger and Parise promises it will always be the cleanest around with the fastest service.

At the same time, Parise has been able to add more coolers -- now 24 doors -- to the beer shop and he's increased the number of craft beers he carries, and unlike a lot of shops, everything he sells is refrigerated.

The redemption center is open 9 to 4:30, except Saturdays when it closes at 4, and its closed on Sundays. 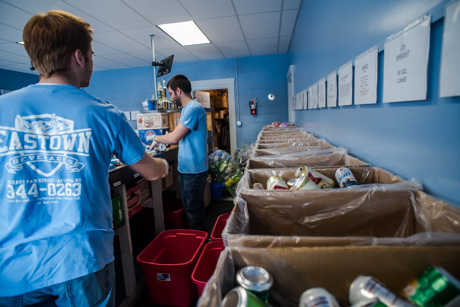 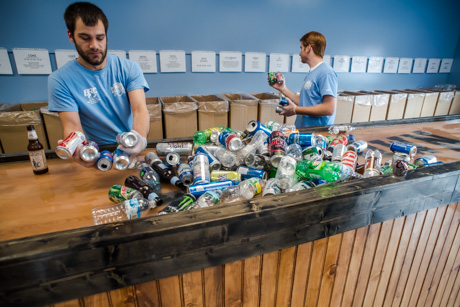 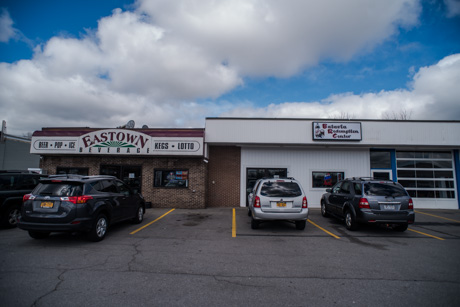 Customer Service! They are the real deal. Offering to carry out is a nice perk. But these guys have come out & offered to carry in returns as well. That's going above & beyond.
Jeanie Sloat on Dec, 19, 2016

Great place to stock up or return your bottles. Very efficient, polite, and helpful.
Kelly March on Dec, 14, 2016