Video: Alex's Place has your chargrilled favorites and steakhouse specialities

Come to Alex's Place for quality, casual dining with some of the best ribs, steaks, prime rib and seafood around. 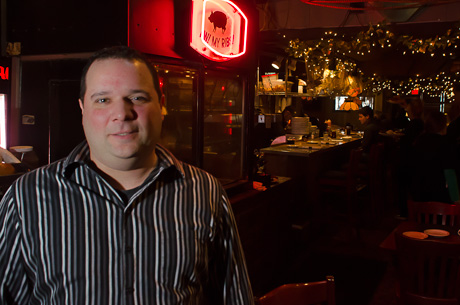 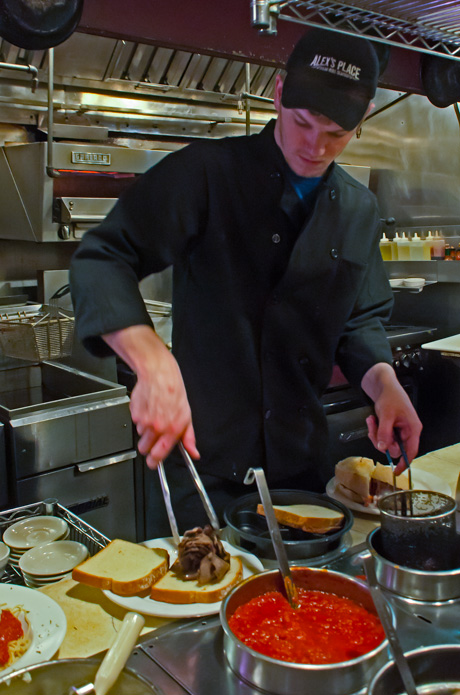 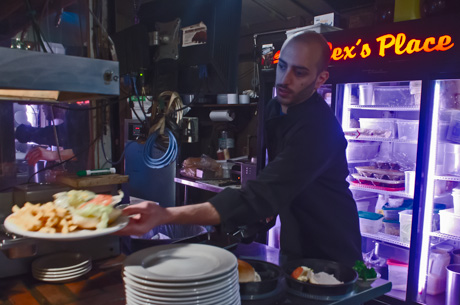 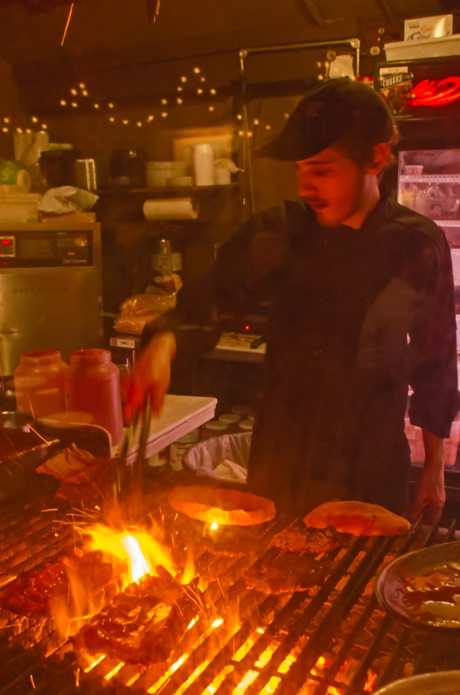 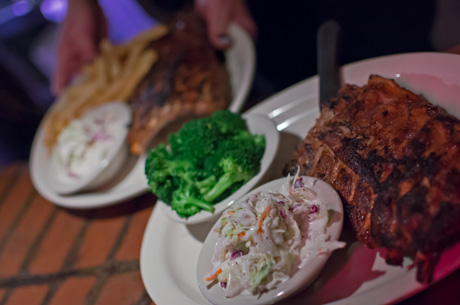