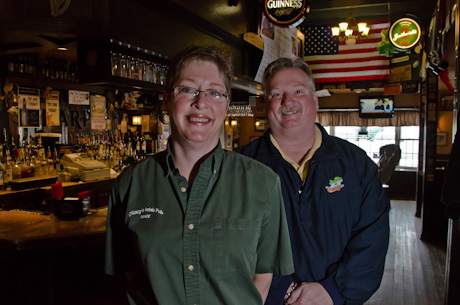 Originally published in The Batavian February 25, 2010 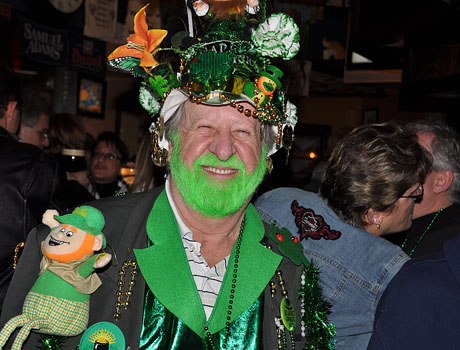 O'Lacy's Irish Pub on School Street in Batavia celebrated its "Perfect Pour" award from Guinness this evening. Guinness representatives were on hand to add to the merriment, which included a free draught for Guinness fans as well as door prizes. The place was packed, even with the slightly bad weather. 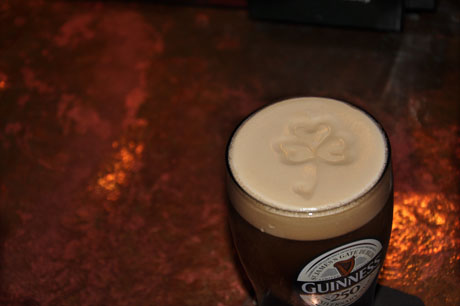 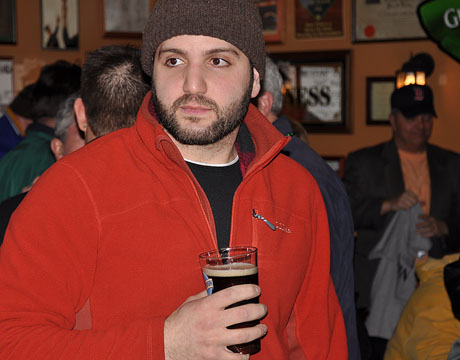 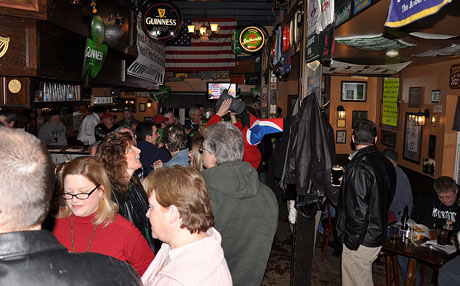 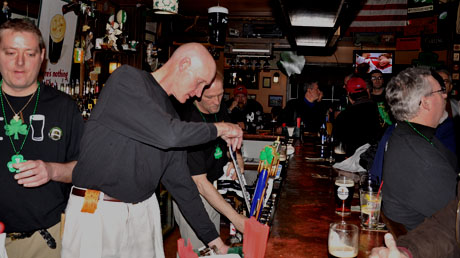 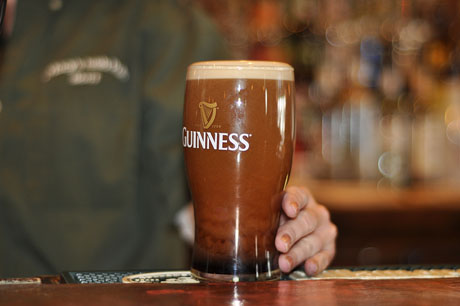 Caledonia as done by Gerry Timlin