About:
The authentic taste of Mexican food near you! 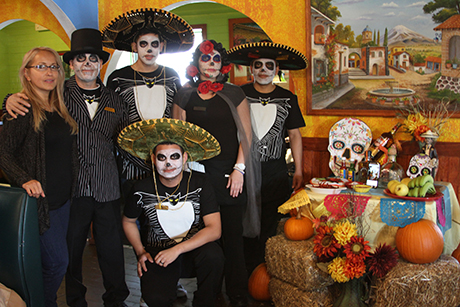 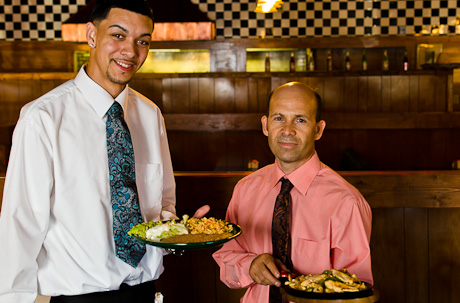