About:
Our reputation is built on the foundation of trust. Our goal is to establish long term relationships with our customers and suppliers for generations to come. If you are looking for honest answers to your lawn and garden questions, Cedar Street's the place to go.
Follow @CedarStreetSale Tweets by @CedarStreetSale 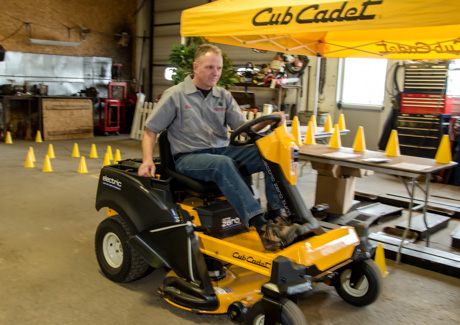